In recent weeks President Biden’s use of our “Strategic Petroleum Reserve” (SPR) to lower gasoline prices has gotten a lot of attention. Many commentators have rightly criticized the political motivations involved (temporarily lowering prices to win votes during a midterm election). But I think Biden’s use of the SPR is actually far more unethical and dangerous than a mere vote-getting exercise. This week’s Energy Talking Points are designed to tell the full truth about what is happening. 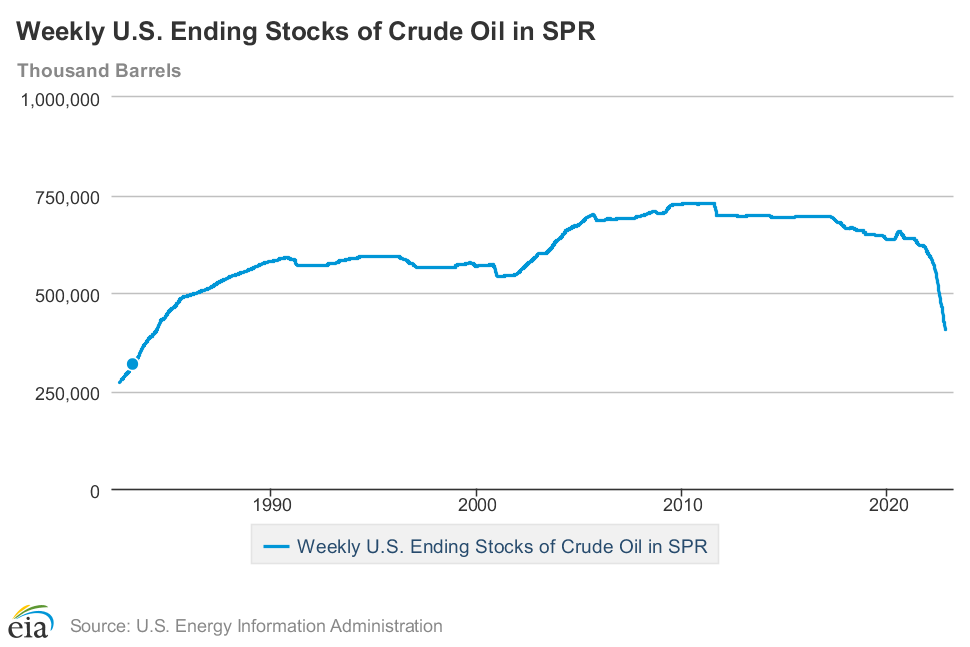